LUCHA 1.0 is my first exploration into artificial intelligence that was created within the Error 404 project, and is centred upon the performing arts and technology piece titled HERE.

HERE give the power of artistic space to the machine, weaving together speech and questions, and coordinating actions and stage activities like an artist and choreographer.

LUCHA is a nickname that is used, especially in a number of Latin American countries, to refer to the female name LUISA. Luisa is my mother’s name, and I wish to invoke matriarchy in order to empower women in technology.

LUCHA, then, has a double meaning; as well as the association I have mentioned, it also suggests a concept associated with the political context, the Spanish noun LUCHA, derived from the verb LUCHAR, fight, or struggle.

This machine is programmed in PYTHON on LINUX operating system.

LUCHA do questions, delivers her monologues, gives instructions to performers and audience, and makes a few ironic comments that hint at her own identity.

It is important to note that Lucha is created as a body and was created to communicate with another human, another body, another person, an anonymous spectator chosen at random, and placing that individual as part of the performance, on a par with herself.

LUCHA is the result of my research in Media Arts related to the body and stage composition especially linked to movement, whether based on choreography or performance art.

I have been studying various technological devices which alter focus from the human body and its movement towards robotic objects, and also the relationships between choreographic composition and computer code via two lines of research, Protobody and Dancecode.

LUCHA suggest the role of matters  are not, in the present day, and will ever be in future, only means of human expression and human creation, but they may one day enter into a de-hierarchical or even superior dialogue with the human race.

LUCHA could be any matter in this case, it is a computer,

it is the voice as the intangible substance of its corporality. 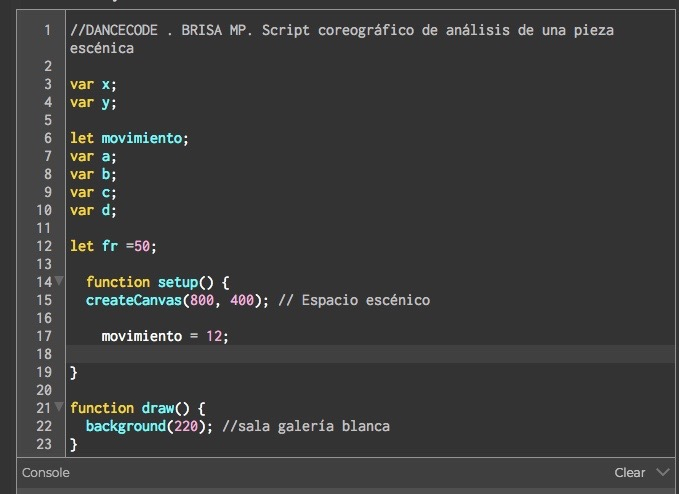 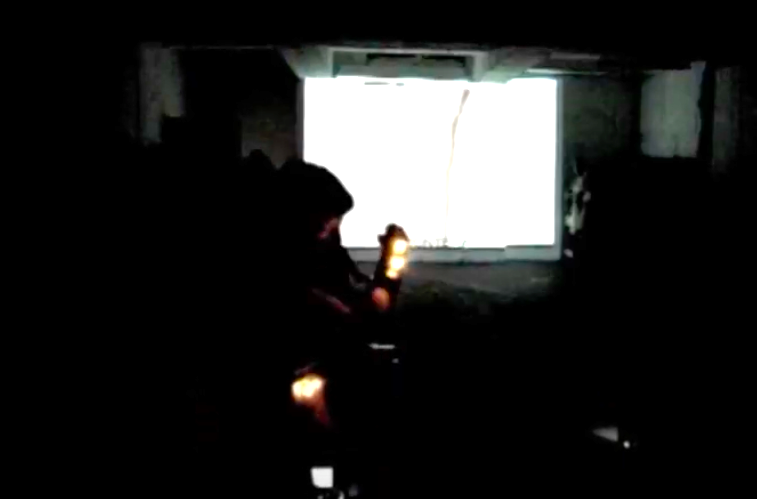 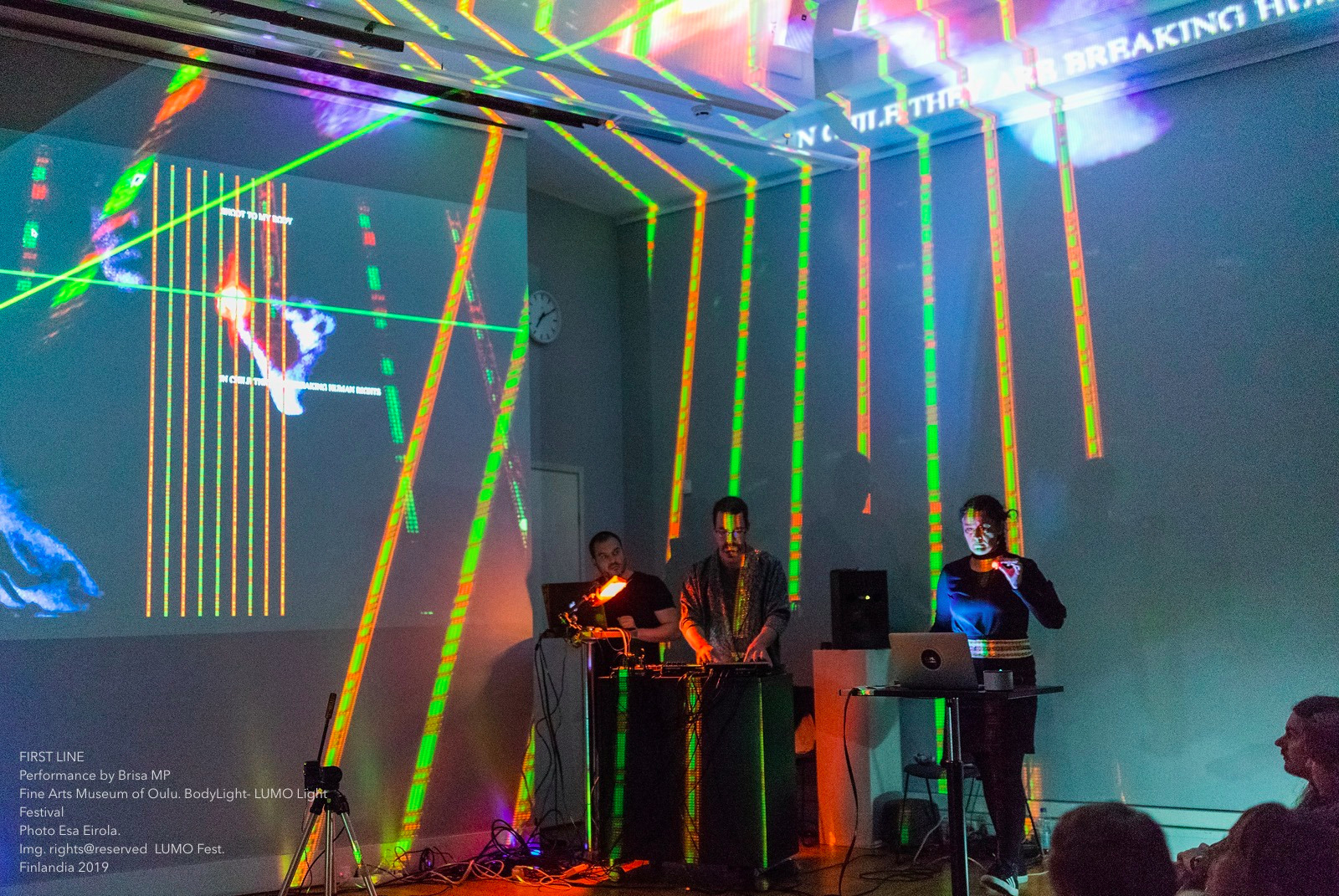 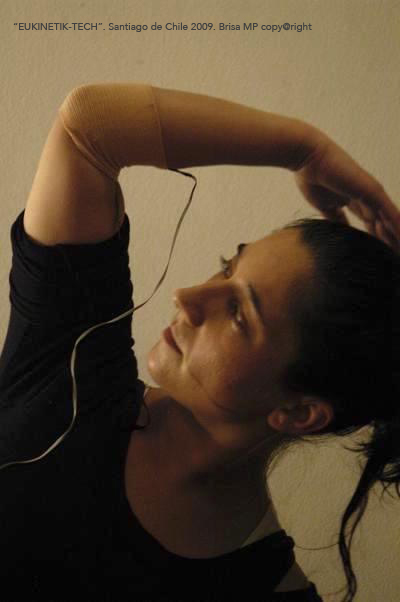